TREML4 As A New Regulator of Autoimmunity in Systemic Lupus Erythematosus 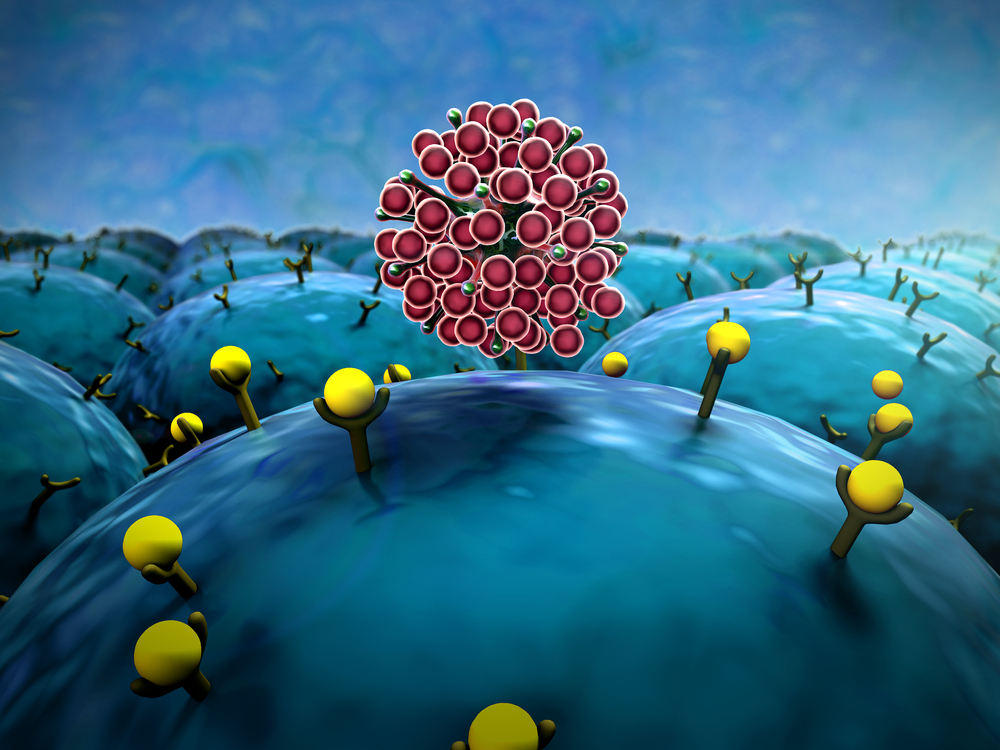 In a new study entitled “The receptor TREML4 amplifies TLR7-mediated signaling during antiviral responses and autoimmunity,” researchers identified a new molecule – TREML4 – that promotes TLR7-mediated release of inflammatory cytokines in systemic lupus erythematosus. The study was published in the journal Nature Immunology.

Systemic lupus erythematosus or Lupus is an autoimmune disease caused by a hyperactive immune system that attacks normal, healthy tissue, and is characterized by inflammation of joints and organs, including heart, lungs, kidneys and brain.

Toll-like receptors (TLRs) are a family of receptors crucial for pathogen recognition resulting in activation of intracellular signaling pathways that culminate in the release of inflammatory molecules, such as cytokines crucial for host defense. However, TLR hyperactivation contributes to the development of chronic inflammatory and autoimmune diseases. A member of the TLR family, TLR7, has been linked to lupus in both mice and humans. Thus, TLR signaling, and in particular TLR7, has to be under a tight regulation to prevent the rise of autoimmunity.

Here, a group of researchers from the Massachusetts General Hospital (MGH) investigated which molecules regulate TLR7-induced activation of immune cells, focusing mainly on macrophages. To this end, the research team performed RNA-interference screenings in mice macrophages, “knocking-down” the expression of 8,000 genes. They identified a new molecule, TREML4, as a positive regulator of TLR7 signaling, i.e., immune cells lacking TREML4 were unable to respond properly to TLR7 signaling. The team performed further studies and observed that deleting TREML4 in a mouse model that develops TLR7-dependent lupus reduced autoimmunity, revealed by an improved inflammatory cytokine production and also kidney disease.

The authors stressed their results show TREML4 is a key regulator of TLR7 signaling and its expression is required for TLR7-mediated autoimmune diseases. Future research will address the potential role of inhibiting TREML4-mediated TLR7 signaling as a new treatment for lupus. However, since in the present study the results also showed that mice lacking TREML4 are more susceptible to influenza virus infection, researchers need to further understand TREML4’s role in antiviral host defense and determine if its role in autoimmunity can be inhibited without affecting it.

Terry Means, PhD, of the Center for Immunology and Inflammatory Diseases in the MGH Division of Rheumatology, Allergy, and Immunology and study lead author noted in a press release, “This study is the first demonstration that the receptor TREML4 amplifies the cellular responses transmitted through the TLR7 receptor and that a lack of such amplification prevents the inflammatory overactivation underlying lupus. Our preliminary results suggest that TREML4-regulated signaling through TLR7 may be a potential drug target to limit inflammation and the development of autoimmunity.”