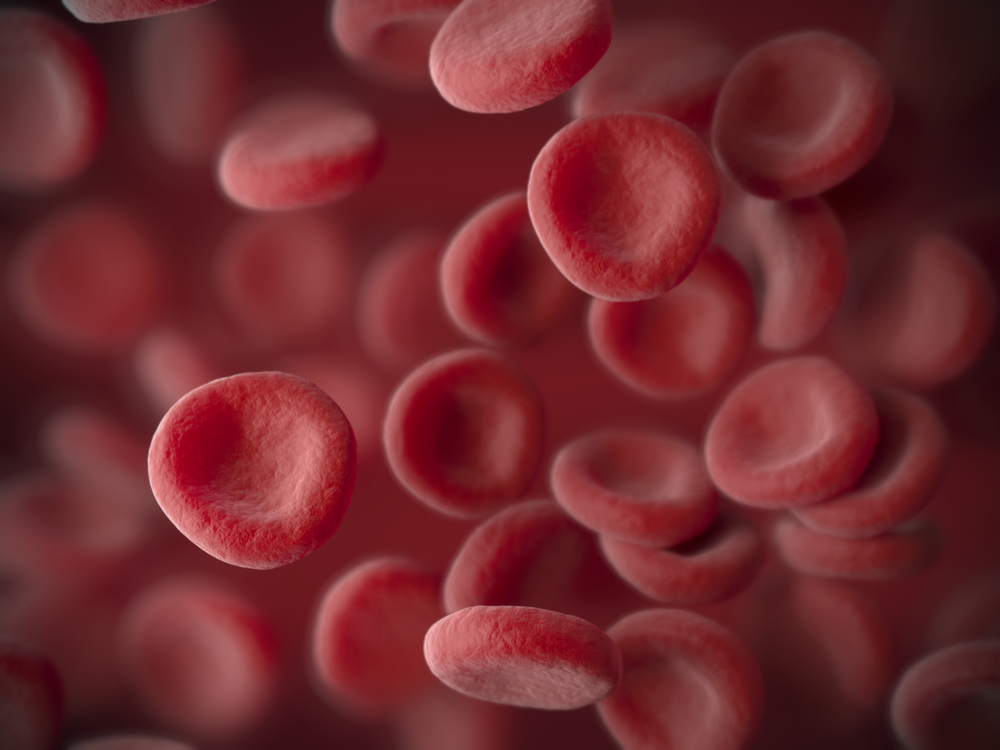 Products derived from activating the complement pathway — a well-established player in the development of lupus — may server as a marker of disease activity and improve the monitoring of patients, a study reports.

Researchers showed that EC4d, a product of the complement pathway bound to red blood cells, correlates with disease activity, even in systemic lupus erythematosus patients with low complement activation.

The study, “Erythrocyte-bound C4d in combination with complement and autoantibody status for the monitoring of SLE,” was published in the journal Lupus Science & Medicine.

SLE patients are now monitored via blood tests that measure antibodies against double-stranded DNA (anti-dsDNA autoantibodies) and proteins of the complement system — a part of the innate immune system — called complement 3 (C3) and complement 4 (C4).

However, C3 and C4 levels can be influenced by more than just disease activity, making them unreliable for monitoring lupus patients. Anti-dsDNA antibodies also have a low sensitivity for SLE, and should be combined with other disease biomarkers for more accurate results.

Researchers have recently shown that a decrease in cell-bound complement activation products — complement-derived proteins that are deposited in blood cells — were potentially valuable in diagnosing and monitoring SLE.

Thus, researchers examined one of these cell-bound products — a part of C4d bound to red blood cells, called EC4d – and compared it with other disease biomarkers.

Investigators found that levels of EC4d and low complement C3/C4 levels were significantly associated with disease activity, measured by the clinical SELENA-SLEDAI and PGA.

Importantly, the association between EC4d and disease activity was maintained, even in patients with chronically low or normal complement C3/ C4, “thus supporting the potential of the laboratory measure when C3/C4 status is not a reliable marker of disease activity,” the researchers wrote.

They also examined how anti-dsDNA antibodies and another kind of antibody — one targeting the complement protein C1q —correlated with disease activity.

Results showed both biomarkers correlated with disease activity, although anti-C1q antibodies lost this correlation in patients where disease progression was low.

Anti-dsDNA antibody levels were generally associated with disease activity in all three study groups, independently of clinical disease patterns and organ involvement, supporting its value as a marker to monitor SLE in a broad group of patients.

Overall, “these data support the association of EC4d with disease activity regardless of complement C3/C4 status and its usefulness in monitoring SLE disease,” the researchers wrote.

“Moving forward, it will be important to further evaluate these laboratory measures as objective endpoints in interventional clinical trials and as aids to guide optimal treatment decisions when clinical disease activity assessment is not easily discerned,” they concluded.