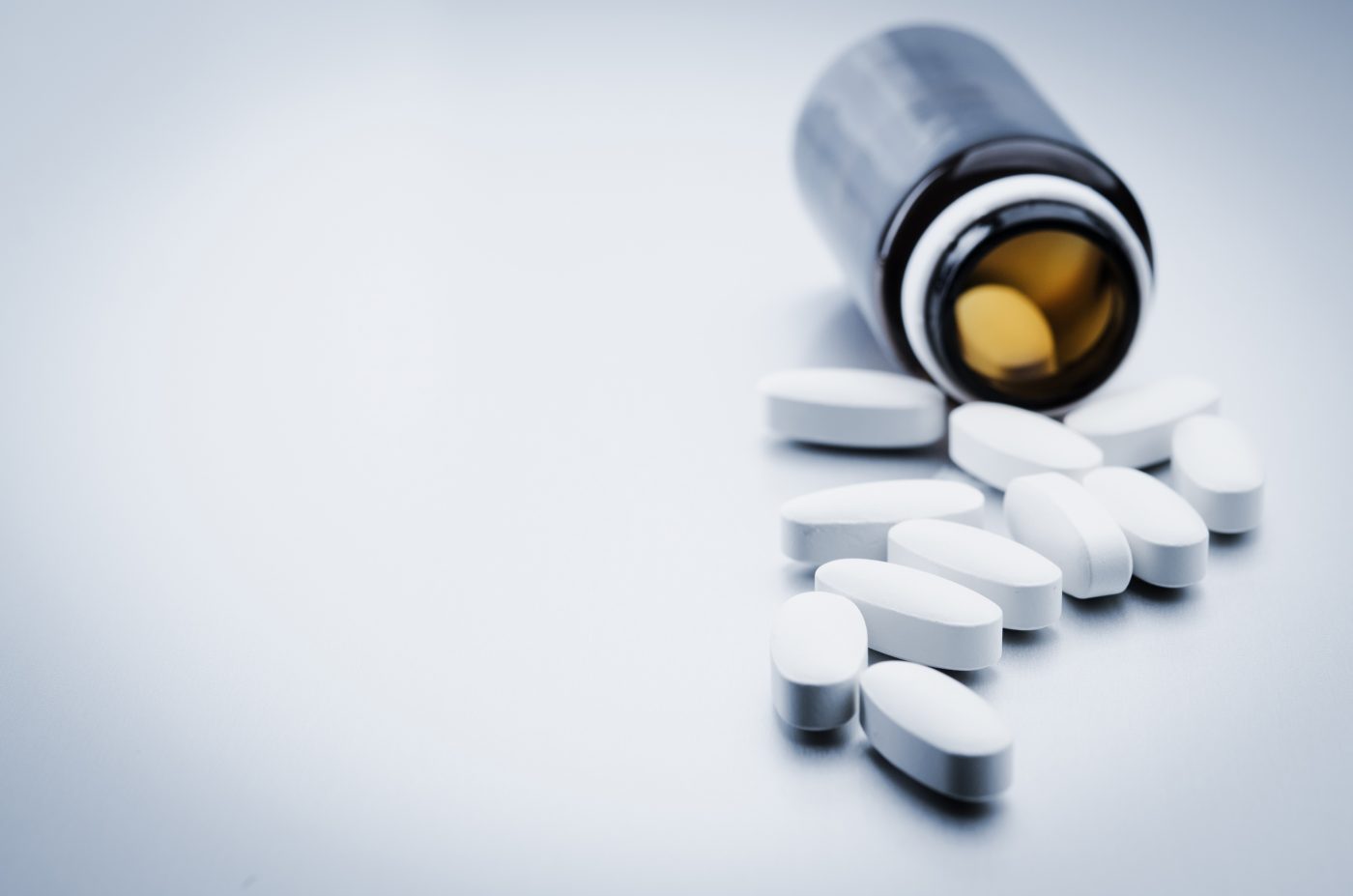 Taiwanese researchers recently published a study in the journal Rheumatology demonstrating that the drug hydroxychloroquine is effective in reducing the risk of diabetes mellitus in patients with systemic lupus erythematosus (SLE). The study is entitled “Hydroxychloroquine reduces risk of incident diabetes mellitus in lupus patients in a dose-dependent manner: a population-based cohort study.”

SLE corresponds to a systemic autoimmune disease in which the body’s own immune system overreacts and attacks healthy joints and organs. Lupus patients are usually prescribed a high-dose of glucocorticoids, which are potent anti-inflammatory and immunosuppressive agents commonly used in the treatment of systemic autoimmune diseases. Although effective, the use of glucocorticoids can result in serious side effects, as impairment of glucose metabolism and, subsequently, an increased risk of developing diabetes mellitus.

Hydroxychloroquine (HCQ) is a drug used to prevent and treat malaria, but also symptoms of rheumatoid arthritis and lupus. This drug has also been effective in improving glucose control in diabetic patients.

Researchers aimed to establish a possible association between HCQ use and the risk for diabetes mellitus in SLE patients. A retrospective nationwide, population-based cohort study was performed based in the Taiwan National Health Insurance Research Database. Between 2001 and 2010, a total of 8,628 new cases of SLE were identified. Of these, 6,795 SLE patients used HCQ while the remaining 1,833 never took the drug. From the total 8,628 pool, 221 patients were diagnosed with diabetes mellitus. A comparison between patients under HCQ treatment (129 – 200 mg per day for 1.8 years) and the ones without HCQ treatment, revealed that the risk of developing diabetes was decreased by 74% in patients taking HCQ. This protective effect was found to be dose-dependent, as HCQ lost its effect if the daily cumulative dose was below 129 g.

HCQ use is therefore linked to a reduced risk of diabetes mellitus incidence in SLE patients in a dose-dependent manner. The mechanism behind this effect is still not clear, however. Researchers suggest that SLE patients under high-dose glucocorticoids therapy, who commonly have an increased risk for developing diabetes, can now lower this risk by concomitant use of HCQ.