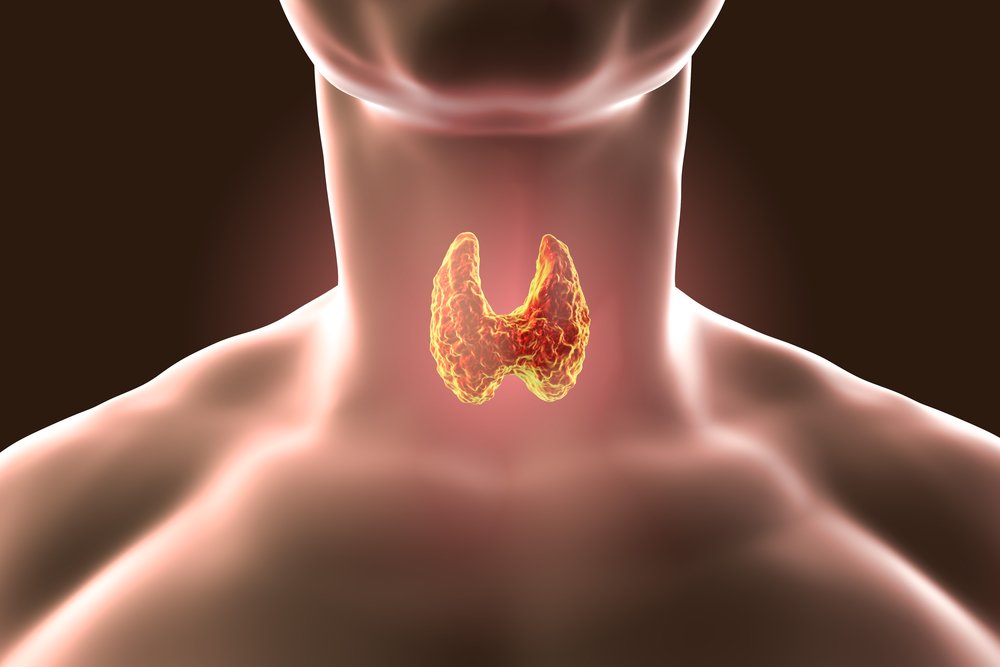 The study, “Increased risk of thyroid diseases in patients with systemic lupus erythematosus: A nationwide population-based study in Korea,” recently appeared in the journal PLoS One.

AITD is caused by an autoimmune reaction characterized by the infiltration of immune T-cells in the thyroid. However, scientists don’t know if SLE is linked to a greater incidence of thyroid disease.

Notably, chronic inflammation due to autoimmunity and impairment of the immune system in SLE caused by immunosuppressive drugs may contribute to some degree to SLE patients’ high risk of malignancy.

Several studies show higher incidence of thyroid disease, such as Hashimoto’s thyroiditis (hypothyroidism), and anti-thyroid antibodies in SLE patients than in the general population — even in those without evident clinical thyroid disease. In contrast, studies on the incidence of Graves’ disease, or hyperthyroidism due to circulating autoantibodies, in SLE patients show significant variability.

Previous reported data are conflicting and inconsistent, probably due to several factors such as the small sample size of SLE patients available or the absence of hyperthyroidism cases in SLE patients.

Researchers identified, evaluated and analyzed the records of 17,495 SLE patients and 52,485 age- and sex-matched control subjects without SLE. In both groups, the average age was 40 years, and women comprised 90.5 percent of the total.

Overall, the study showed that SLE patients have a higher risk of developing AITD and thyroid cancer, a link that is particularly evident in women under 40. Importantly, the authors highlighted the fact that this study is currently the largest population-based survey on the association between SLE and thyroid disease.

“We demonstrate that, in the Korean population, SLE patients have a high risk of developing AITD and thyroid cancer,” the team concluded. “In particular, the risk of thyroid disease in SLE patients appeared to be higher among patients in the younger age group compared with other age groups. Further studies are necessary to delineate the exact mechanisms of and factors affecting this association.”