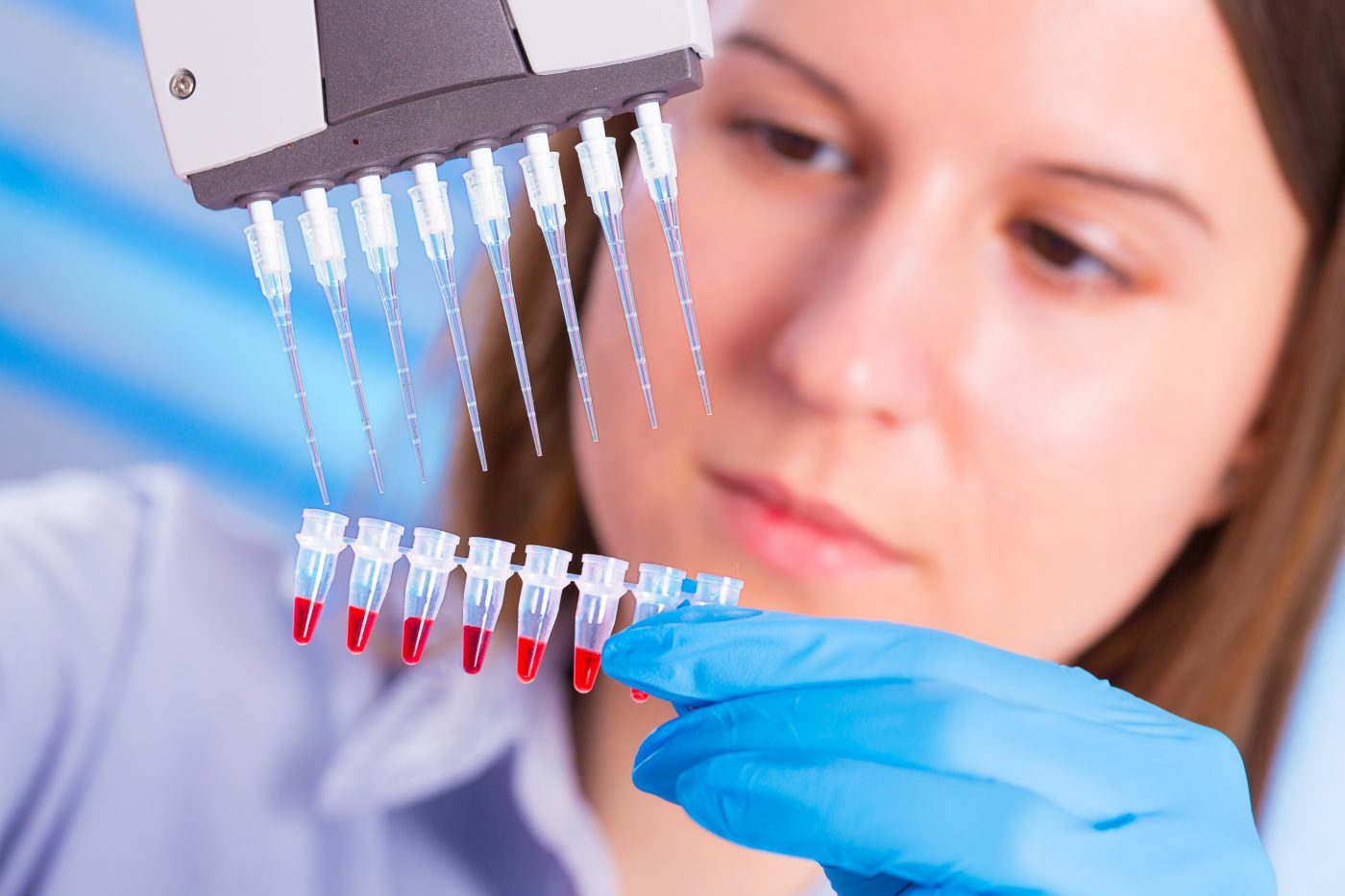 Researchers at the Karolinska University Hospital in Stockholm, Sweden, recently discovered that two specific small proteins are associated with a poor outcome in lupus nephritis patients. The study was published in the journal BMC Immunology and is entitled “IL-17 and IL-23 in lupus nephritis – association to histopathology and response to treatment.”

Systemic lupus erythematosus (SLE) is an autoimmune disease in which the body’s own immune system overreacts and attacks healthy joints and organs. When the immune system attacks the kidney in lupus patients, the organ suffers inflammation, a process also called lupus nephritis, which is one of the most severe complications in SLE patients that when left untreated can lead to long-term damage and even kidney failure. The pathogenesis of lupus nephritis is complex and linked to several elements of both innate and adaptive immune responses.

Cytokines are small proteins important for cell signaling, communication between cells and modulation of the immune system in response to infection, inflammation, cancer and trauma, among others. Cytokines have been suggested to contribute to the onset and progression of renal pathologies, such as interferon (IFN)-gamma, interleukin (IL)-6, IL-10, tumor necrosis factor (TNF)-alpha and transforming growth factor (TGF)-beta. More recently the cytokines IL-23 and IL-17 have been found to play a central role in lupus nephritis pathogenesis.

In order to determine the IL-23/IL-17 role in the context of lupus nephritis immunosuppressive treatment, researchers have assessed several cytokines together with histopathology analysis upon therapy.

The team evaluated 52 patients with active lupus nephritis and 13 healthy controls. Biopsy to the kidney was conducted at baseline and after treatment, and clinical data, blood and urinary samples were collected at both biopsy events. Renal biopsies were graded according to the World Health Organization (WHO) classification of nephritis, where class I and class II correspond to a good histopathological response, while classes III-IV and V correspond to a non-response. The evaluation of the kidney disease followed the British Isles Lupus Assessment Group (BILAG) index, which has four categories according to blood or urine levels of specific compounds and histological data. An improvement of at least two grades in BILAG in the follow-up was considered a complete response, whereas one grade improvement corresponded to a partial response, and no improvement to non-response.

Researchers found that at baseline, all lupus nephritis patients showed a high BILAG grade of renal disease, with increased levels of cytokines such as IL-17, IL-23, IL-10, IL-6 and IFN-gamma. TGF-beta was found at lower levels in patients in comparison with healthy controls. After immunosuppressive treatment, IL-17 levels were higher in patients with persisting active nephritis (WHO classes III, IV and V), indicating a poor histological response and suggesting that high IL-17 production could be linked to a severe or therapy resistant phenotype. IL-23 was also found at higher levels in BILAG non-responder patients, suggesting an association with a poor clinical outcome.

The researchers confirmed that IL-23/IL-17 indeed have a central role in lupus nephritis and suggest that these cytokines can offer new therapeutic targets and represent useful biomarkers for severe renal disease and predictors of a poor therapeutic response.